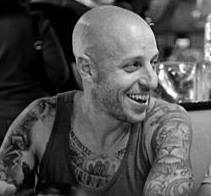 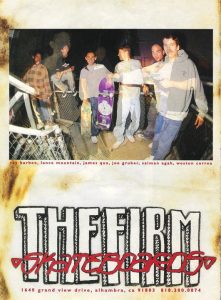 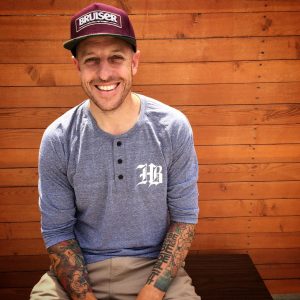 Posted in Category: Another Chance Podcast, Faith, Most Popular, Tagged: