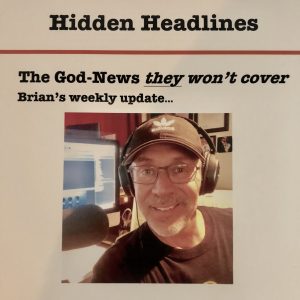 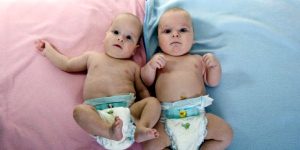 Bob Unruh at World Net Daily poses the question: “Is a man a man because he says he’s a man, or because he was born that way? And can a man say he’s a woman and then claim discrimination based on his “gender identity” if an employer demands that he dress like a man on the job?”

It’s a huge quandary that courts are facing nationwide, and the Department of Justice wants the U.S. Supreme Court to resolve the issue.

“When Title VII was enacted in 1964, ‘sex’ meant biological sex; it ‘refer[red] to [the] physiological distinction[]’ between ‘male and female,’” explains a brief filed with the Supreme Court by the Department of Justice in a lawsuit by a Michigan man who claims discrimination based on “gender identity” by the funeral home that employed him.

Anthony Stephens sued R.G. & G.R. Harris Funeral Homes of Detroit, Garden City and Livonia after he was fired for refusing to wear male attire to work. Stephens, after several years of employment, declared himself to be a woman and demanded that he be allowed to wear women’s clothing.

The owner of the funeral home, Thomas Rost, is a Christian who believes “that God has called him to serve grieving people.”

He said Stephens could dress however he wished outside of work. But Rost insisted that dressing as a woman at work would not be in the best interest of his grieving clients.

The Justice Department suggests the Supreme Court could rule in one of three similar cases and apply its ruling to the Michigan case.

The funeral home, represented by the Alliance Defending Freedom, won in a trial court, which determined that “under the facts and circumstances of this unique case,” Rost had a right to fire Stephens.

My heart is especially heavy on this Saturday evening. As the Nation Anthem finished during the 4th game of the World Series, I said to the family, “I’ll be right back.” I had to do this video, which reminds us that the Anthem protestors, the morality dismissers, the America haters, and the violent kooks in this country are an illustration of how far we have strayed from our fundamental underpinnings.  Feel free to share this with others.

Okay, I’ll chill and go watch some baseball with the family. 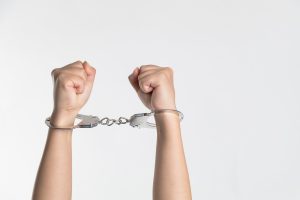 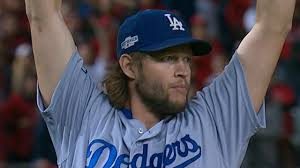