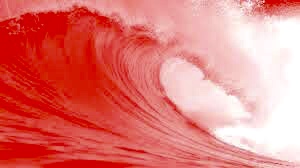 The Democrats have completely done themselves in for the coming midterm election.

The economy is on everyone’s mind. Does not matter if you’re a liberal, or conservative, or a nothing. You’re thinking about this economy. It stinks.

The Democrats have two issues that they are fronting going into this election; Abortion, and January 6.

Even the liberal Clinton administration realized back in the 90s that, “it’s the economy stupid.”  Personal finance is what moves the dial when it comes to voting.

And may I just say, thank God. For years abortion has been the leading cause of death in U.S.A.  That alone is a reason to vote GOP.