Ending the Curse of Roe v Wade: A Call to Pray 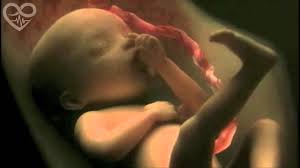 The Supreme Court could end Roe v Wade.  We must pray.
The Court’s decision will be made on Friday.

If you want to know where I stand on this, take a look at our family portrait (below).

I’m posting a summary of a wonderfully written, extensive article, on this monumental case currently before the Court. A link to the full article is found afterward.

Remember, all we need are five justices to see the light of truth.

Roe v. Wade remains one of the most controversial judicial decisions in American history. Even after 50 years, dozens of additional abortion decisions, and an ongoing vigorous national debate, most Americans oppose most of the abortions that Roemade legal. Even the most creative legal scholars have failed to find a reasonable constitutional justification for Roe, and most have stopped trying. Roe’s abortion regime is far more permissive than the common law or statutes, in England or America, have ever provided. Lower courts have never been able consistently to discern and apply the subjective holdings in the Court’s abortion cases. And even the Court’s chosen basis for creating the right to abortion—the detriment that prohibiting abortion would impose—has been significantly undermined by dramatic economic, legal, and social changes in society and culture.

From changing public sentiment on abortion to advances in medical technology that reveal the mysteries of fetal development to expanding opportunities for women, the redefinition of their societal roles, and a wanting connection between abortion and women’s economic and social progress, it is appropriate for the Court to—as Justice Ginsburg rightly noted—follow the changes that have occurred elsewhere in society and put a halt to its misguided leadership on the issue of abortion.

Roe and Casey went beyond distorting or incorrectly interpreting the Constitution; they ignored the Constitution altogether, exceeding the judiciary’s proper authority in the process. Dobbs v. Jackson Women’s Health Organization provides an opportunity for the Court to correct this grave error. 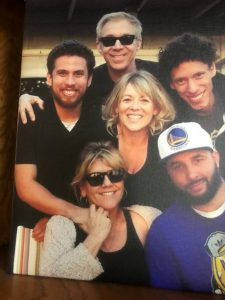