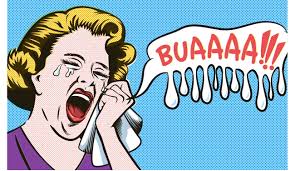 There’s a new movement picking up members in in Great Britain (and no doubt, via social media, here in the U.S. too).  It’s  “BirthStrike,” and it consists of people “too concerned by the consequences of ecological collapse to have children.”

The BBC just featured them in a television special entitled, “The Women too scared of climate change to have children.”

“We, the undersigned, declare our decision not to bear children due to the severity of the ecological crisis and the current inaction of governing forces in the face if this existential threat. Insecurity of future, despair at our species’ relationship to our habitat and each other, channelling time into activism and rebellion, are all common motivations.”

Its messaging includes statements such as: