YouTube Speech Police Hit My “Epic Story of the Week”

I originally posted this tongue-in-cheek video on Friday. However, shortly thereafter the Speech Police at YouTube posted a disclaimer below the video box (seen primarily on desktop computers) saying this:

Global warming is a long-term rise in the average temperature of the Earth’s climate system an aspect of climate change shown by temperature measurements and by multiple effects of the warming.

I’m writing a rebuttal, which will be posted at World Net Daily next week. 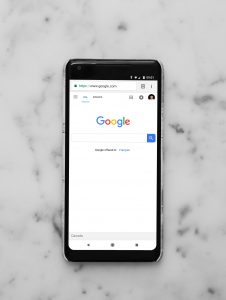 I’ll keep you all posted…