Back to Basics: Jesus the Only Way 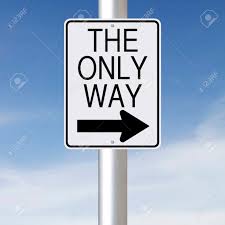 There is no faith on the planet that can match Christianity, just based on the evidence alone.
Think about these things:

-The incredible number of ancient manuscripts, to the very early dating of the documents written during the lifetime of eyewitnesses (some only 15 years after Jesus’ death).

-The multiplicity of the accounts (nine authors in 27 books of the New Testament).

-The archaeological evidence, none of which has ever contradicted a single claim the New Testament makes.

-The fact that 11 of the apostles went to their deaths claiming they had both seen Jesus in action and that He had had been raised from the dead.

-The New Testament’s historical authenticity and the way it conveys a truthful account of the actual events as they occurred.

-Jesus claims to be God in the flesh: His sinless and miraculous life and His resurrection all support His claims to be God. The New Testament writers affirm this fact over and over again in their writings.

Jesus is calling, my friend. He’s ready to give you another chance.