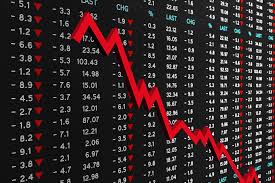 Ever since the market bottomed a couple weeks ago and started moving higher, many are under the assumption that there will be a retest of the lows. That’s how the market usually works: there is a sell off when a problem is first identified, the stock market then rallies as the situation gets stabilized, and then falls even harder  as the real economic damage becomes clear.  That is what happened in 2008: the market tumbled after the financial giant Lehman went bust, rallied when TARP and other federal government programs helped stabilize the financial system, and then fell again (crashed) as the economic and earnings damage becomes clear.

I’m not a financial expert, just a guy who observes trends.  That said, I expect the market to follow its own playbook.